Heads of State of the Economic Community of West African States (ECOWAS) have adopted a new road map to launch a single currency in 2027 after its previous plans were derailed by the coronavirus pandemic.

The new road map was agreed by heads of state of the 17-member regional economic bloc, according to Jean-Claude Kassi Brou, President of the ECOWAS Commission at a news conference after a summit of the leaders in Ghana.

The countries hope a single currency will help to boost trade and economic growth. “Due to the shock of the pandemic, the heads of state had decided to suspend the implementation of the convergence pact in 2020-2021” Brou said.

“We have a new road map and a new convergence pact that will cover the period between 2022-2026, and 2027 being the launch of the Eco,” he said, referring to the name of the new currency.

Nigeria, the largest economy in West Africa, currently operates a managed float for its currency, while eight others including top cocoa producer Ivory Coast, use the France-backed CFA, pegged to the euro. 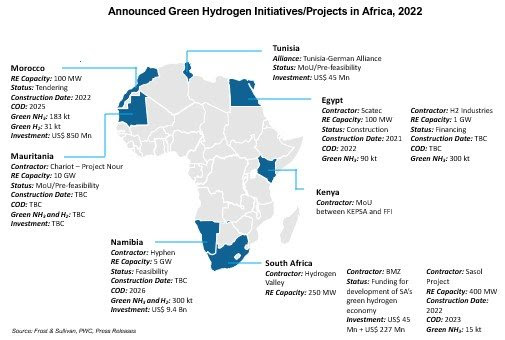 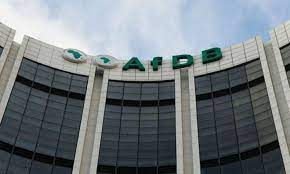