Four foreign-based oil firms have shown interest in acquiring stakes in the Dangote Refinery, which is expected to be commissioned by the first quarter of 2022, according to a senior executive of the Dangote Group.

Edwin said the firms from Western and Middle East countries and involved in trading and crude production were looking to secure crude supply agreements.

“They are seeking to have 20 percent minority stake in Dangote refinery as part of collaboration … so that they can sell their crude,” Edwin was quoted by the news agency.

He said Dangote refinery is not looking for equity and the company wants to be able to secure crude from the market.

Edwin said the refinery is scheduled for mechanical completion this year with commissioning by January 2022.

The state oil firm, NNPC had said it plans to take 20 percent stake in the yet-to-be-completed petroleum refinery as part of strategic objective of the corporation to ensure energy security and stimulate economic growth.

NNPC assured that the move to seek equity participation in the private refineries would not undercut its commitment to the rehabilitation of its own refineries and strengthen the domestic refining sector.

It stressed that the overall goal is to boost the nation’s refining capacity with a view to becoming a net exporter of petroleum products in the soonest possible time and grow the nation’s economy.

Nigeria, Africa’s biggest crude oil exporter, imports virtually all of its fuel due to moribund state refineries, which has prompted the state oil company’s interest in the 650,000 barrel per day (bpd) Dangote refinery. 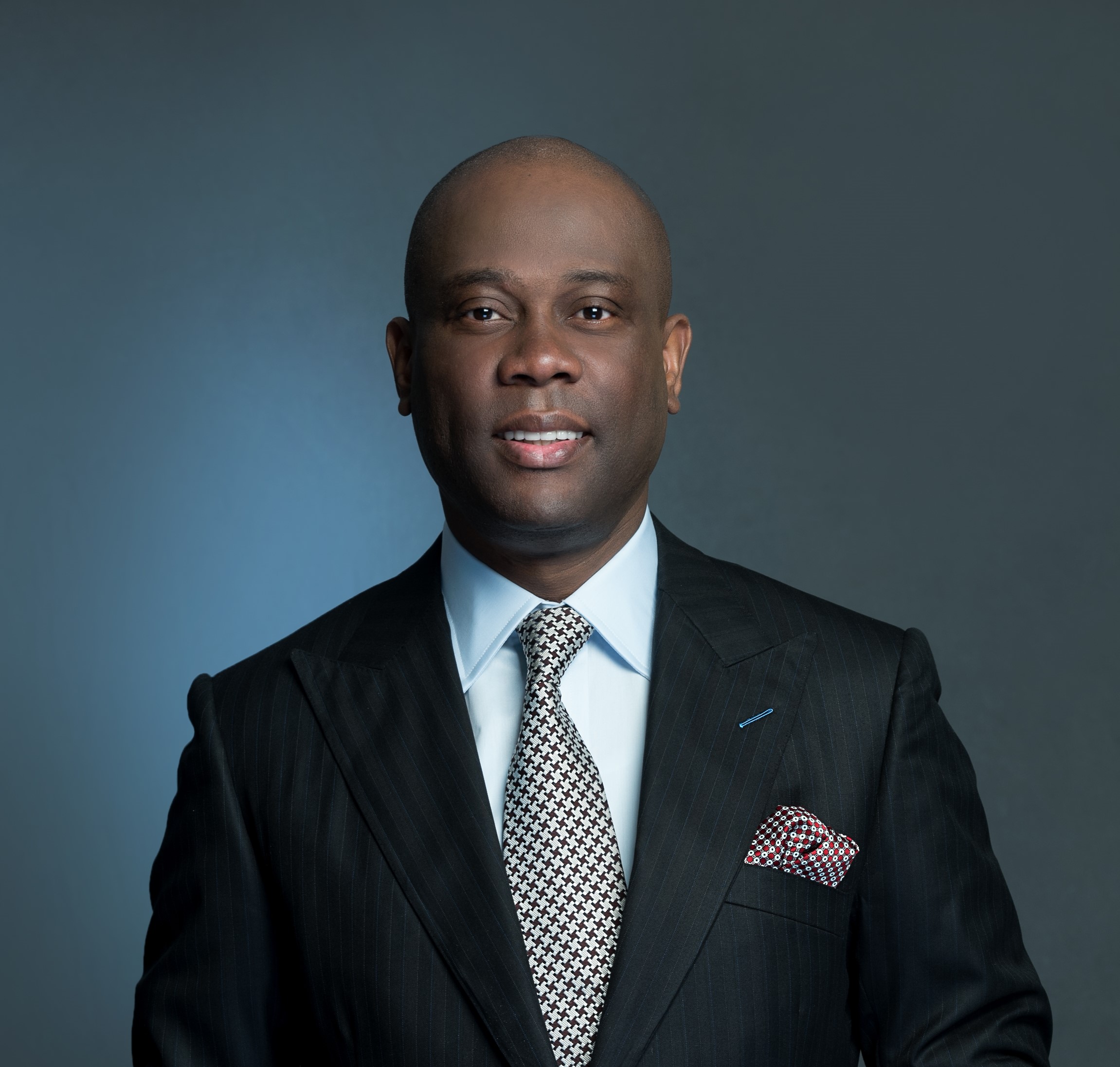