According to the Group Chairman, Japaul Gold and Ventures Plc, Jegede Paul, the deal involves the Chinese company officials working on its sites in Benue, Taraba, Osun and Niger states.

He said his company had been drilling and exploiting gold and other mineral resources with the supervision of a Canadian company.

According to him, having met all regulatory requirements by the government, the company will start operations immediately.

He explained that the company has 12 sites across the country, adding that while drilling could take more than a year, mining takes over after that.

“Each drilling costs $3 million or $12 million investments in all,” Paul stated.

He was optimistic with the sustainability of the projects, having been assured by its consultants.

Paul assured that the issue of local content was being addressed noting that the company has employed Nigerian geologists and mining engineers.

“If we need 100 skilled workers, 20 percent would be Nigerians. That is what the law says,” Paul said.

Director, H &H Mines Limited, Hauwa Ibrahim described the deal as the biggest in the industry and the turnover could be more than that.

She said at full capacity, the firm would engage no fewer than 1,500 workers on each site and estimated overall of 200 Chinese experts.

On why the company decided to partner the Chinese, she said they were the highest producers of gold in the world. 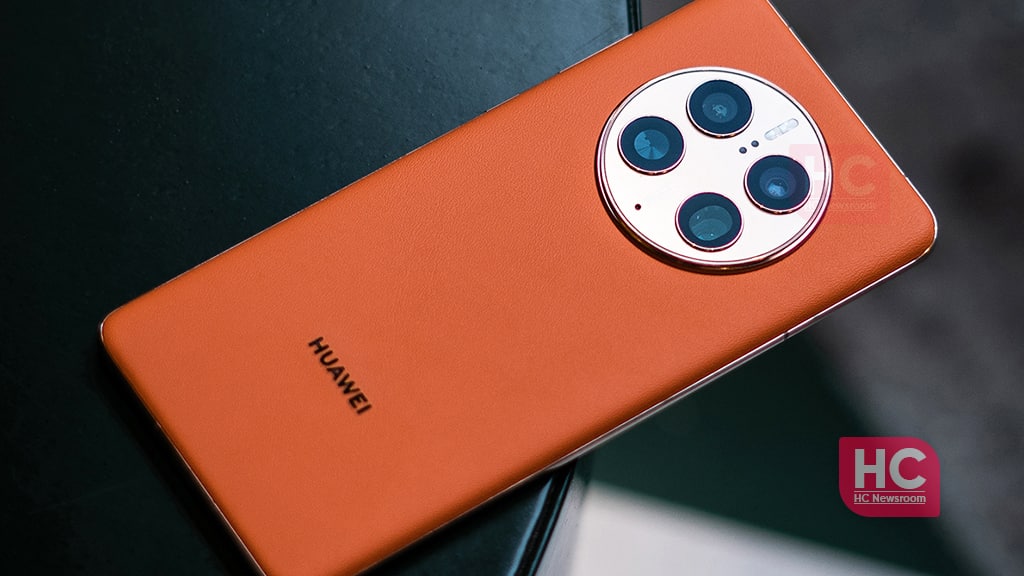