Morocco has begun the construction of an economic activity zone in Fnideq, a town in northern Morocco, on the Mediterranean coast of M’diq-Fnideq Prefecture near the border with the Spanish autonomous city of Ceuta.

The works that are already taking place with regards to the construction of an economic zone on the site are the leveling of the ​​approximately 10 hectares piece of land where the facility will be erected and the layout of its road infrastructures. This is expected to take about twelve months’ time to complete.

With time according to a source in the project the area that hosts the facility is expected to be expanded up to 90 hectares.

The construction of an economic zone will consist of a series of customs warehouses that will receive shipments of high demand merchandise such as textile and food products from the nearby Tanger Med mega port. Despite the fact that the facility will be an area destined for trade -with police and customs posts, it will also feature an area dedicated to the conditioning and labeling of the received products.

Moreover, leisure activities similar to those of a shopping center featuring restaurants, cafes, parking lots, and green spaces will be established along the economic zone.

The government of Morocco has decided to put up the economic zone after putting an end to the decades-long smuggling of goods from the city of Ceuta in October last year.

Moroccan authorities, particularly the Moroccan Administration of Customs and Indirect Taxation, said that the illegal import of goods from Ceuta costs Morocco a tremendous amount of money that could be generated through taxes.

Early last year, Nabyl Lakhdar, the Director-General of the Moroccan Administration of Customs and Indirect Taxation said that the value of the products entering Morocco through the Ceuta border ranges between €550 million and €730 million, figures ten times more than Ceuta’s legal exports to Morocco. 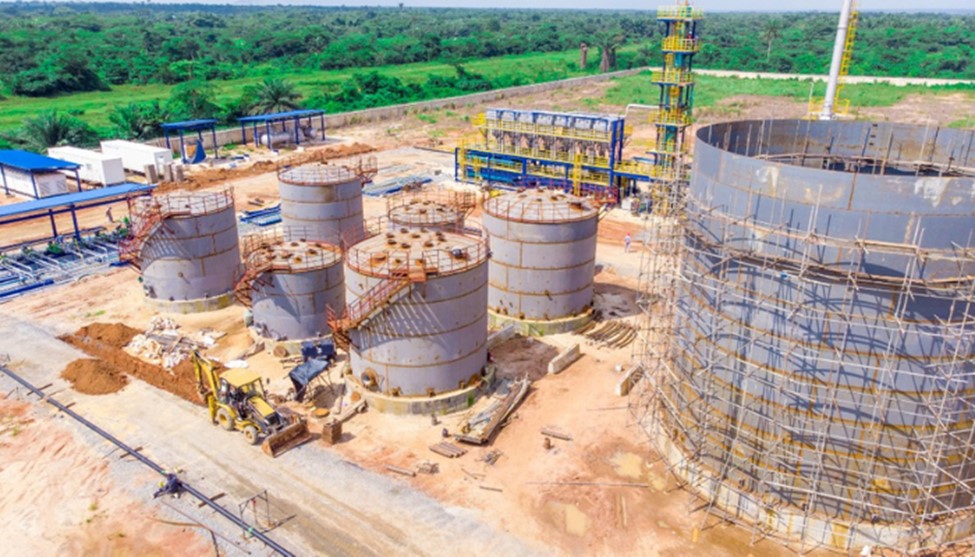