The N1.168 trillion budget recently signed into Law by Governor Babajide Sanwo-Olu will promote investments in all sectors of the State’s economy as well as make meaningful impacts in the lives of the people, Commissioner for Budget and Economic Planning, Sam Egube, has said.

Egube stated on Tuesday during the Year 2020 budget analysis at the press centre in Alausa that the Sanwo-Olu administration has resolved to make Lagos the envy of the world through deliberate efforts to promote investments in all sectors across the State.

The Commissioner disclosed that the Budget tagged: “Budget of Awakening” is meant to generate an internal revenue of N886.041bn while other revenue projections include capital receipts of N232.29bn and Federal transfers of N184.988bn.

According to Egube, the budget will attract private sector investments by creating an enabling environment, investment in human capital development, improve capacity to collect revenues as efficiently as possible and build impactful partnerships with the Federal Government, other State Governments and Local Governments, among others.

He said that “This budget has taken into consideration the present economic realities in the World, Nation and Lagos State in particular, as well as the optimism for improvement in our revenue collections. The Y2020 budget will most importantly promote massive investments in Traffic management and Transportation, Health and Environment, Education and Technology, Making Lagos a 21st Century Economy, Entertainment, Tourism, Security and Governance.”

The sectoral breakdown of the budget stands as follows: Traffic Management and Transportation will take the sum of ₦44.510bn, while ₦136.100billion was budgeted for the Education sector, Science and Technology got the sum of ₦10.629bn, a total sum of N111.775bn was provided for Health, Environment got sum of ₦66.586bn while ₦7.481bn was provided for Tourism.

For Sport Development, a total of ₦7.740bn was allocated for the Ministry, Housing and Community Amenities was provided with ₦48.559bn, ₦4.840bn was approved for Agriculture and Food Security; and to boost Commerce and Industry in the State, a total of ₦3.926bn was earmarked for it, Wealth Creation and Employment got ₦8.403bn, ₦2.920bn was set aside for Women Affairs, Youth and Social Development got ₦3.716bn while ₦39.265bn was allocated for Security and Governance.

Egube noted that the widely held consultations across the three senatorial districts, in addition to taking memoranda and feedback from stakeholders hosted by Honorable Members of the House of Assembly within their respective constituencies yielded the Y2020 budget.

He appealed to all citizens to fulfill their civic responsibilities while he also assured that no stone will be left unturned in ensuring the complete implementation of the Y2020 budget. 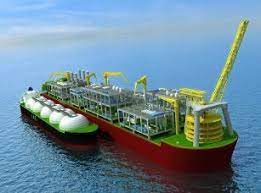 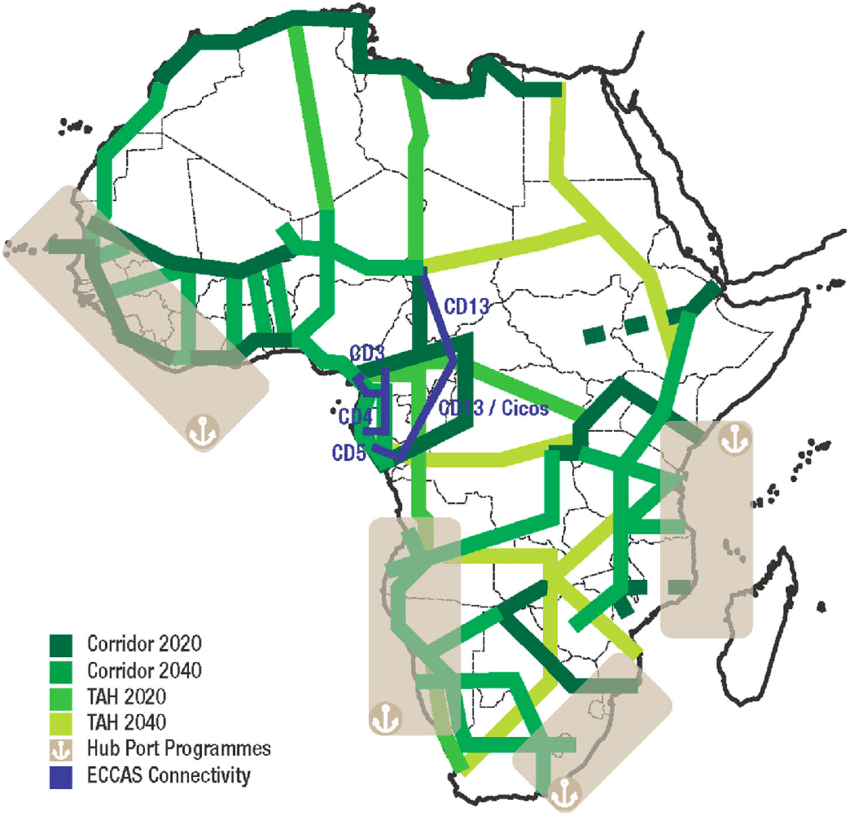