Lagos State Governor Mr Babajide Sanwo-Olu has inviteed investors for the construction of four other rail lines under a Design, Build, Operate, Maintain and Transfer model of Public-Private-Partnership arrangement just as the Blue-line Mass Transit rail is nearing completion. The most critical of the Lagos Blue Line Rail Mass Transit project is the part running across the Lagoon from National Theatre to CMS-Marina. The beams have been completed and the final work on the project will be completed by 2021 thus reduce the stress of millions of Lagosians.

Apart from this Blue Line, Governor Sanwo-Olu has revealed that his administration would be starting the construction of the Red Line rail project from Agbado to Marina.

The Governor also said advertisement had been published in the media to invite investors for the construction of four other rail lines under a Design, Build, Operate, Maintain and Transfer model of Public-Private-Partnership arrangement.

The Purple Line will start from the Redemption Camp going through Ogba, Iyana Ipaja, Igando and terminating at Ojo.

The Yellow Line will stretch from Ota through Isheri Osun, Ejigbo Mafoluku, Isolo to the National Theatre.

The Orange Line will span from Ikeja moving through Mile 12, Ikorodu, Alapadi, Eligana, Isiwu, Imota and terminating at Agbowa. All will be fast trains. 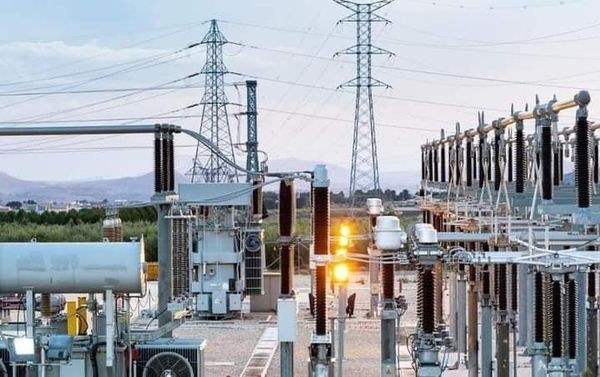