President Muhammadu Buhari will inaugurate eight new coaches and two locomotives for the Abuja – Kaduna train service in January 2020 to address the passengers upsurge on the route.

The Minister of Transportation, Mr Rotimi Amaechi, made this known when he briefed State House correspondents at the end of the meeting of the Federal Executive Council (FEC).

The meeting, which lasted for over eight hours, was presided over by President Muhammadu Buhari at the Presidential Villa, Abuja.

The Abuja – Kaduna road has been described in some quarters as one of the most dangerous road in the country, forcing many passengers to turn to the railway as a safer means of transportation.

However, Amaechi assured passengers plying the route that the additional coaches and locomotives when inaugurated in January would drastically reduce the pressure and hardship being experienced by the passengers.

He said: “On railways, we confirmed to the President that we will be bringing in a DMU, which is diesel engine for Abuja-Kaduna. It will be eight coaches and two locomotives that will drive them. This is to reduce the pressure we have on the Abuja-Kaduna route.“Like I said before, we provided coaches for only 300 passengers because that’s what the experts told us when we did the research. “But now we are carrying 3,700 passengers. We are increasing the number of coaches everyday.

“We believe that the President will commission eight  new coaches and two new locomotives this January to carry passengers from Abuja to Kaduna and Kaduna back to Abuja.

The minister also announced that the president would be inaugurating the Itakpe – Warri train service between January and April next year. According to him, everything about the service is ready including workshop, yard, stations and accommodation.

“We also reported that we’ll be ready to commission Itakpe to Warri between January and April, depending on when the President will be available for it.

“Everywhere is ready; accomodations, workshop, stations, yard, everything, very beautiful. I can remember someone in Britain asking if it was in Nigeria and I told him it’s in Agbor village. “We also reported that Lagos to Ibadan (train service) should also be ready for commissioning before April, if the President  will permit it. “We’ve commenced trial-run on Lagos to Ibadan. The last time before tomorrow, we ran from Iju to Ibadan, by tomorrow we’ll start running from Agege to Ibadan. “By the time we return from the holidays, we’ll be running from Ebute-meta to Ibadan.

On Ibadan – Kano rail project, the minister expressed optimism that the China Exim Bank would in January 2020 approve the loan for the project. “If they do we expect that work should commence on Ibadan to Kano railway route in January or February next year,’’ he added.

On maritime, Amaechi revealed that his ministry had almost completed the purchase of equipment for maritime security, “the one they call deep blue sea.’’

He expressed the hope that the equipment would enhance the security of the water ways and reduce cases of violent crimes including kidnapping and other insecurity in the waters.

The Minister of State for Petroleum Resources, Mr Timipre Sylva, who also briefed the correspondents, said he reported to the Council the achievements of his ministry in the last 100 days.

He disclosed that the rehabilitation of the Port Harcourt Refinery would commence in Jan. 2020.

He said: “Today, we reported to council that we have achieved at least one of those mandate areas, which is the passage of the deep offshore amendment Act. “We also reported that work is ongoing on the Petroleum Industry Bill (PIB) and that hopefully it will be passed into law by June next year.

“Rehabilitation of the Port Harcourt Refinery will commence in January and hopefully 2020 will be a very busy year for the oil industry in Nigeria.”(NAN) 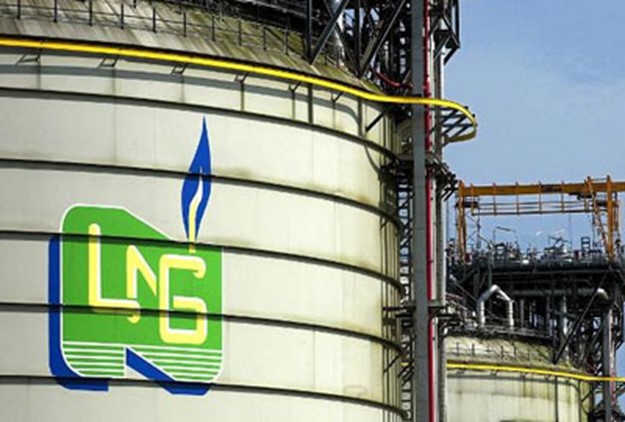 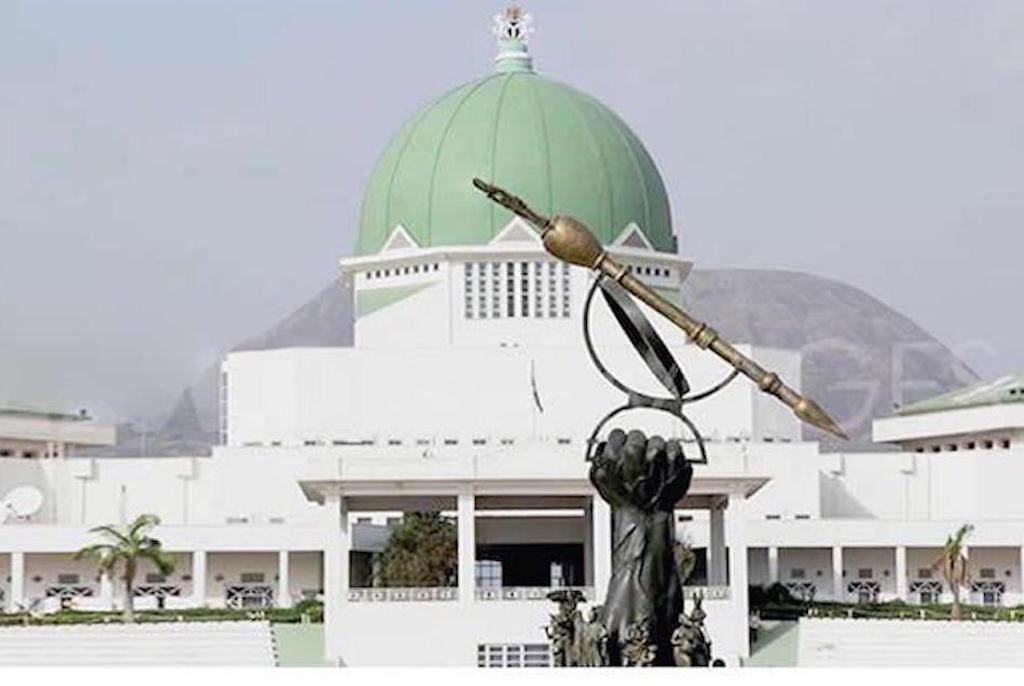